Hello! I hope everyone has something nice planned for the weekend. I’m working tomorrow, but I’ll be hiking Armstrong Redwoods in West Sonoma on Sunday.
Some short announcements…

If we reach 60k, we’ll live-stream the Dagger Beach listening party happening on May 2 at Tiny Telephone. We’ll make it as high-res as possible.

After that, I’ll have another stretch goal that will most likely involve exclusive content for backers only™. More on that soon. Speaking of content, I’ll be premiering a track from Dagger Beach sometime next week!

The vinyl is printed!! It sounds stupendous. The artwork is in production at Bellwether. Joe Williams did a wonderful job on the gatefold vinyl and digi-pak. They’ll both a have a nice insert that includes lyrics and extended album credits. Diamond Dogs lacquer will be shipped to QRP on Tuesday.

We’ll definitely be able to ship before the album is in stores (somewhere the God Of Delivery was just shaken from a long nap).

I added a VINYL CASE only reward.

Billboard and Flavorwire interviewed me about the campaign and Brooklyn Vegan posted something nice.

Thanks for everything, this is has been one of the most exhilarating experiences of my life. What if I just run Kickstarter after Kickstarter because I’m so addicted to watching that wonderful counter? (That sounds awful… okay I won’t do that.) 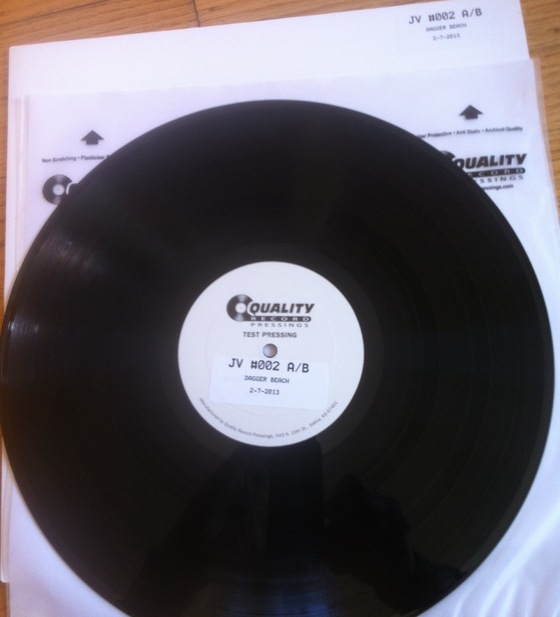 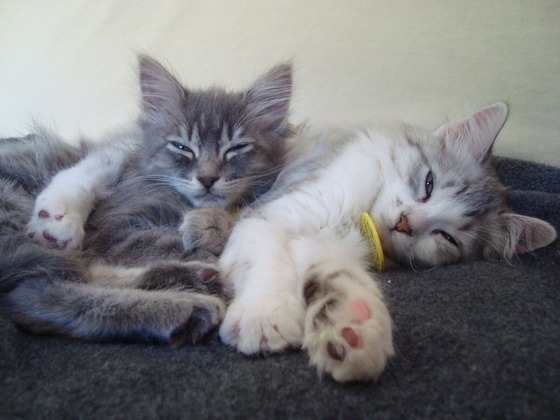