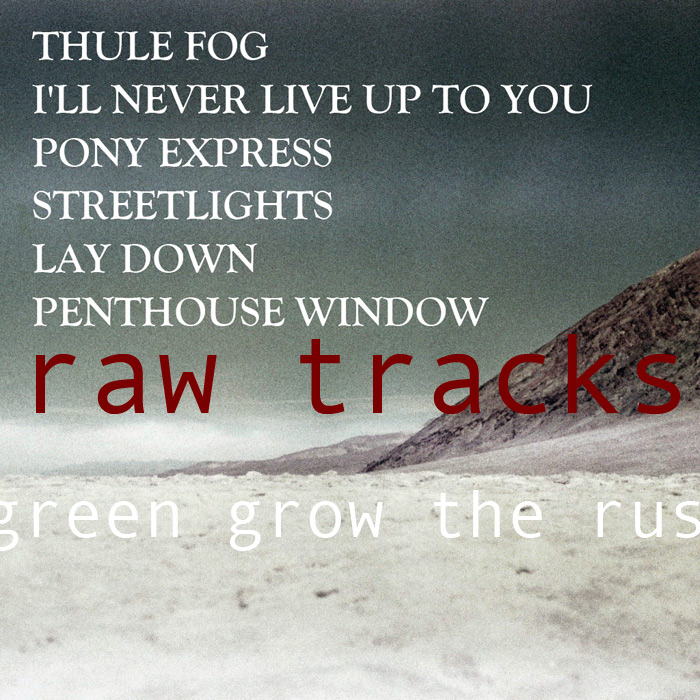 "Penthouse Window" was arranged by Max Stoffregen. I gave him a simple demo with a click track and the vocals you hear below. I think Max is a major bad ass, this was a big turning point for me and foreshadowed my collaboration with Magik*Magik Orchestra.

Vocals from "Penthouse Window"
All the background vocals are recorded 25-50 cents slower on the MM1200, then brought up to speed. I love that as it has a slightly different forment, and it seems to brighten the sound and tighten up the delivery.

Use as you like.
Piano and clarinets tracked by Scott Solter at Tiny Telephone.
Vocals tracked by me at home.

Here’s the link for all uploaded tracks so far. 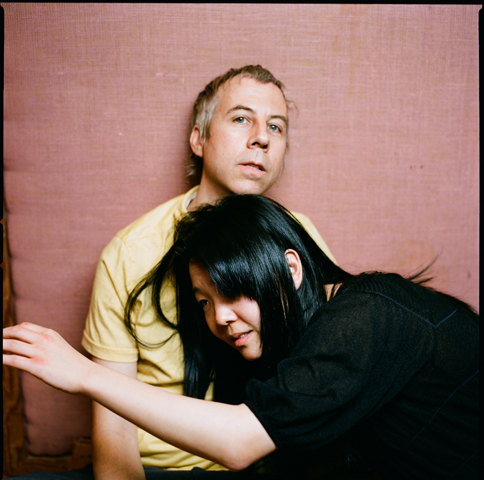 Minna Choi and I in the Fantasy Studios A room, photo by Autumn de Wilde

That expansion is Minna Choi and the Magik*Magik Orchestra. For the first time in his career, Vanderslice has chosen not to partake in the hours of agonizing studio wizadry he is so acustomed to. Here are nine new and wildly impressive JV songs captured live over just three days in a unique collaboration with the Orchestra, a collective of classically trained musicians in the Bay Area led by Choi as artistic director.

Listen to the All Songs Considered podcast here.

White Wilderness is out January 25 in the US.

The Magik*Magik Orchestra have a comprehensive mastery of classic performance and repertoire, but also have a full appreciation of the aesthetics of indie and underground music. Choi arranged and conducted White Wilderness with 19 members of the Magik*Magik playing strings and horns, vibraphone, pedal steel and piano, an assortment of reed instruments, and much to JV’s benefit, the voice of Minna Choi singing backup at key moments throughout the album.

Recorded in San Francisco, White Wilderness was produced by John Congleton, whose resume includes albums by St Vincent, The Walkmen, Explosions in the Sky, Bill Callahan and many more.