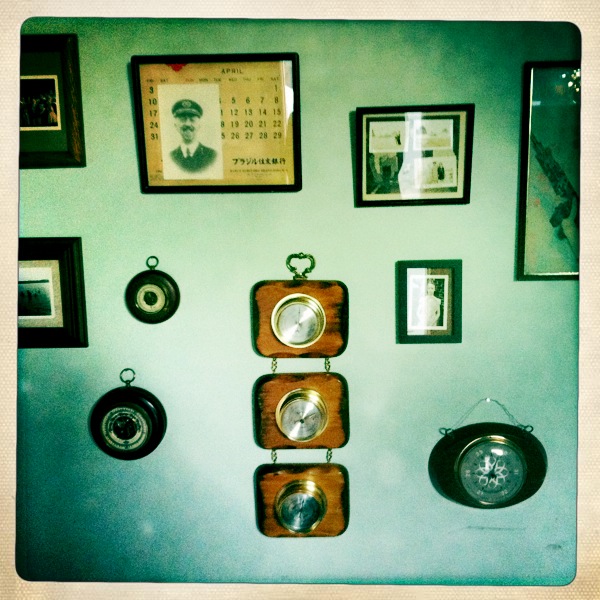 Hello everyone, I’m going to try to closely document the recording of my new record. From start to finish, from sketches to final mix. I took a year off from recording and wasn’t expecting to jump into to it so fast. 2011 was pretty tour heavy, I played over 100 shows. I also made the insane decision to start a new B room at Tiny Telephone. Things have mellowed out quite a bit from the most hectic summer and fall of my life.

Recording began on November 3rd with Jason Slota playing drums for two sessions. Ian Pellicci, a fantastic engineer and crucial part of my family, tracked the drums in B. Rules were as follows: 5 mics maximum, no post-processing allowed, meaning any effects or compression had to be committed to tape.

Jason played drums to a click, nothing else. I told him to play anything he liked and to create the form as he went. I’ll use his structure to write the song to and I won’t cut up or alter his performance in any way. I think musicians play better when they know their efforts won’t be undermined or “fixed.” I used this method a lot for Cellar Door and Pixel Revolt. More Soon. 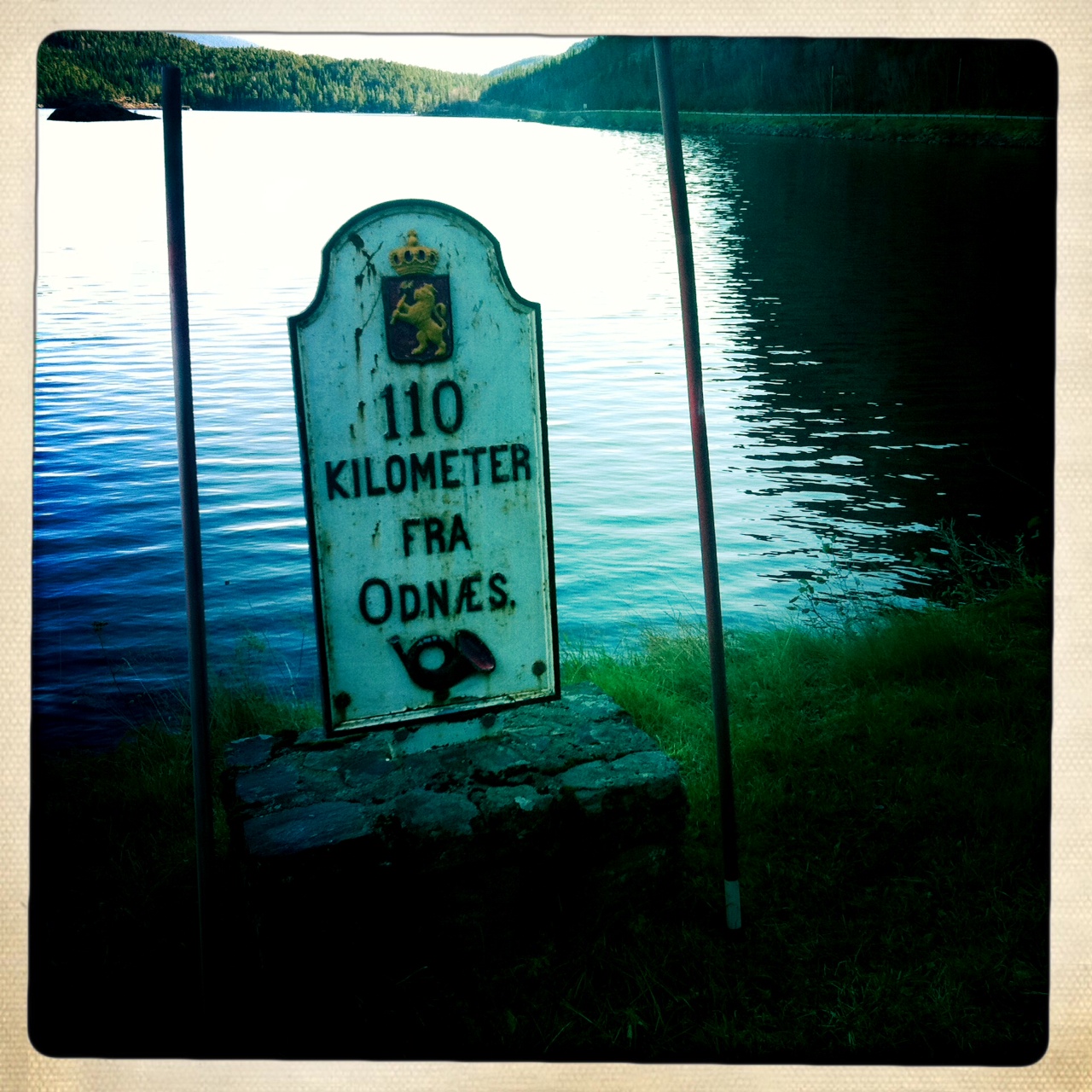