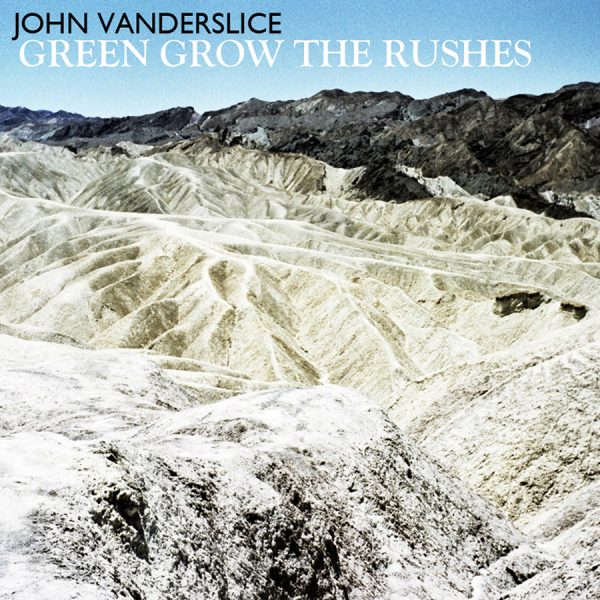 When you’re home from tour and the night is painfully quiet and still, your bedroom window frosted with fog, jump in your car and just drive: 280 S, 80W to Sacramento, 101 N, it doesn’t really matter.
—–

I had to go, I was a prisoner
Of biology and math, like everybody else

I drive all night, through the thule fog
If they don’t ground me somehow, I’ll never come back

I had to leave, it’s hard to believe
I don’t deserve more than this, like everybody else

I’ll Never Live Up To You

A father so domineering and imperious, he’s even intimidating on the embalming slab.
—–

When they laid you out, on the metal table
They got the suit right, but they weren’t able to erase the glare

You’ve been dead for 16 years, a myth suspended in amber
Reputation burnished by fear

If they would believe me, I would tell them all the truth about you
I’ll never live up to you

Even Mao, he looks all right, on a 40-foot billboard
All doe-eyed, but we remember the night

Expectations were all I heard, they took me at my word
But I couldn’t do what he wanted me to do

If they would believe me, I would tell them all the truth about you
I’ll never live up to you
—–

A letter of apology to a long lost, unfinished stamp collection, buried deep in my mom’s basement.
—–

Oh ashen blue, 1862
Offset on a quarter block, mounted up on acid-free

After that Jefferson blue, my collection is a broken mess,
I could never ever run the thread

Maybe it’s a weakness, I’m not a completest
I’m giving up, isn’t that me?
So one commemorates the TVA next to a pinkish, mint Apollo 3

The third song in the Crayola Series, after “Pony Express” and the lost B-side “Midnight Blue.”
—–

I booked a room up on the 31st and climbed out, onto the window ledge
Walked past, out past the awning, a warm night in early September
And high above the city and all of its bad blood, the lights spreading out to the
Lake shore, what is the color, a yellowish decaying orange

It’s like you dropped a chandelier in honey
And turned it on
Like a minor 6th, it’s sad and hopeful mixed
That color near, it’s amber dear and so it goes, on and on

I climbed back in the window and rode the glass elevator down
And walked out into the wild night, the lights oh what is the color

It’s like you dropped a chandelier in honey
And turned it on
Like a minor 6th, it’s sad and hopeful mixed
That color near, it’s amber dear and so it goes, on and on
—–

I hung around Austin after the ACL festival to record this with Jim Eno at his studio, Public Hi-Fi. Jim produced, engineered, and played drums and percussion.
—–

Lay down
Your days are over unless you lay down

As a friend from the old selenium days
If you don’t settle this by May
You’ll disappear in a cardboard box,
They’ll feed you pickled greens and radish tops
—–

It didn’t take me long to figure out that our new intern at Tiny Telephone, Max Stoffregen, was a genius. I asked him to arrange this song for clarinets and he wrote it with Ben Goldberg in mind, probably the only person who could’ve pulled it off.
—–

Run away while you can

Run away while you can

Have you ever seen the lights on
In that darkened penthouse window?
They spy on us through a telescope
There’s always someone more dangerous than me
Waiting in the wings

Run away while you can
—–

Produced & Recorded by Scott Solter
and JV at Tiny Telephone, San Francisco
Mixed by Solter
Second Engineering by Laura Dean
Except “Lay Down”
Produced, Engineered and Mixed by Jim Eno at Public Hi-Fi
Mastered by Mike Wells and JJ Golden